This month I visited Stockholm, the beautiful city in Sweden which is the biggest in Scandinavia. One million people live there, which isn’t very much compared to say Berlin (at about three and a half million) or even Paris (at two million). In fact, considering it is the biggest city in Scandinavia it’s quite small. But that’s quite reflective of this part of the world. Copenhagen, the capital of Denmark, is only a little bigger than Liverpool (although it has a far lower rate of Beatles/capita). In fact, the Nordic countries made up of Denmark, Sweden, Norway, Iceland and Finland (and a landmass that would make them the 7th largest country on Earth combined) are as highly populated as the South of England.

In Stockholm we successfully Airbnb’ed, the website that allows you to basically rent someone’s flat for a few days on the promise you don’t break anything or look at their family photos too much. It maybe helps that Denmark, Sweden and Finland rank highly for “trust” and so they probably believe your promise not to steal their onions or use their toothbrush. The naivety.

Stockholm is divided into different islands and has a great underground service to get around. For 300SEK (£25) we purchased a seven-day travel card that allowed us to use any line and bus service as much as we wanted. It’s great. The lines run late in the evenings and almost 24-hour at the weekends. Railcards in hand on day one we saw the Swedish Museum of Natural History in the University area. It was mostly hit with some miss: on the downside I had a pretty dry cheese sandwich but on the plus side there was a startling array of taxidermy ferret like animals. And this furious shrimp. 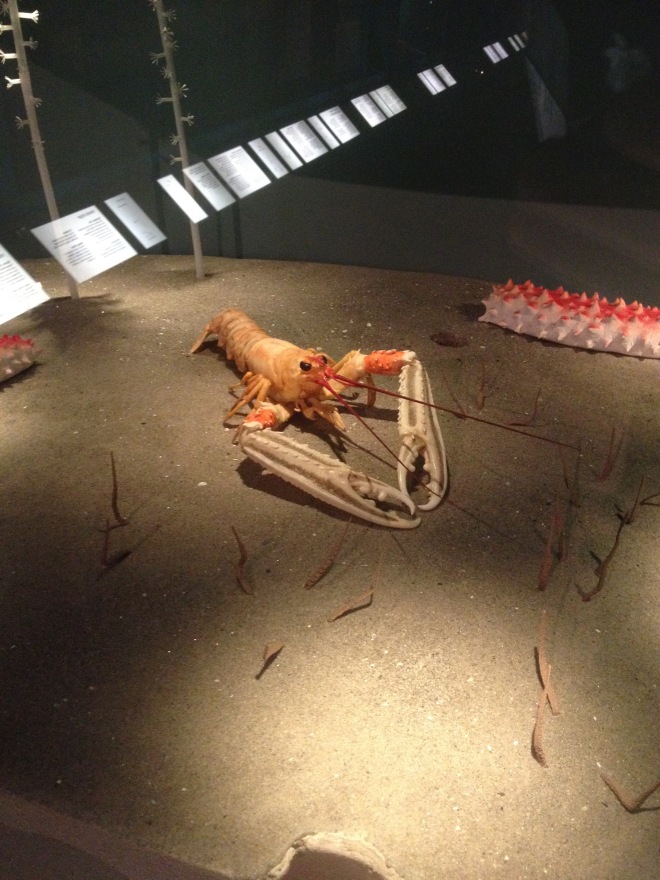 The rest of the trip was spent walking through the old town where the palace is located and nightlife sampling. We watched the changing of the guards which happens every day at noon apparently. I don’t really know what happened but I guess they’re trained professional fighters so don’t heckle them or anything. We also saw the Modern Art museum which was great although what makes a great modern art museum I don’t know. It was nice and the coffee was nice. There was lots of stuff ‘you’ could imagine being in in ‘your’ future trendy kitchen to impress other trendy people at how clever and trendy I am, I mean, ‘you’ are.

In conclusion Stockholm is cool: go see it if you get the chance!

Denmark has smiled its way to the top of the world happiness index, outsmug-ing Switzerland, Iceland, Norway and Finland who round out the top five and raising the age old question of what makes the Danish so utterly content with life. Like give it a rest guys. Maybe I’m just bitter that the UK came 23rd. Or maybe the UK came 23rd because I’m so damn bitter.

Obviously, I don’t mean that. But why do the Danes feel like a room without a roof? (what does that mean it just rhymes with truth doesn’t it). Most economists and psychologists point to towards expectations in life. As in, Danish expectations are lower so naturally they’re less disappointed with life. I thought this seemed a bit unfair on Danes, but there’s a grain of truth in every sandpit of academic papers.

Janteloven (meaning “Law of Jante”) is a creation of Danish fiction literature about the town of Jante which has these laws. It’s said it reflects to some extent a national social norm Danes tend to follow (and was even mentioned in an economics lecture person as a reason why survey respondents might under-report their income. By a Danish person!).

Seems a bit harsh to be honest but whatever makes them happy must be worth a shot. I would try it out for a bit but it would mean sacrificing my inherent belief I am the best bass player that’s ever lived (it’s true). So instead I’m just going to watch Netflix and eat chocolate or something.

Reasons I will never be happy according Jante Law: 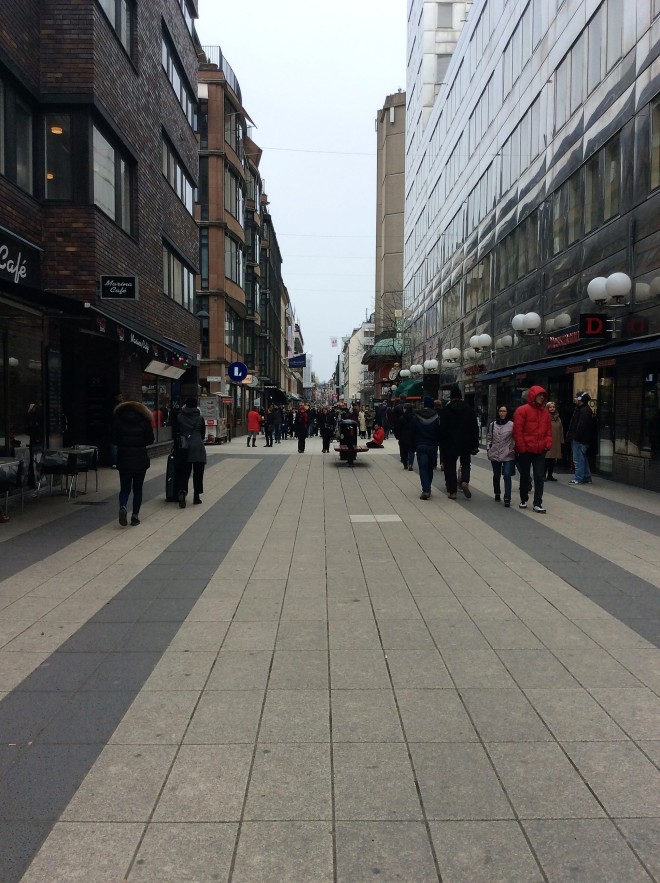 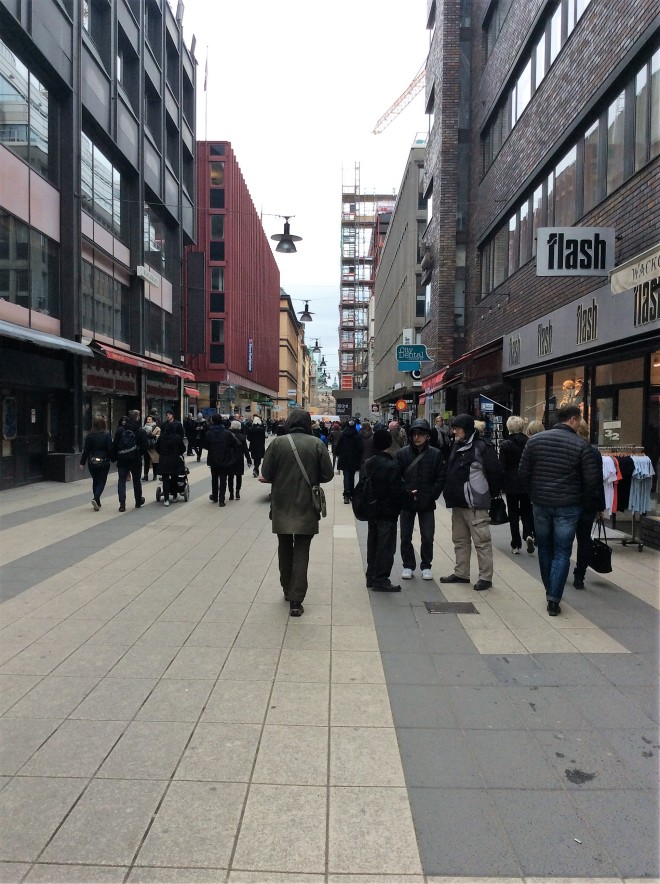 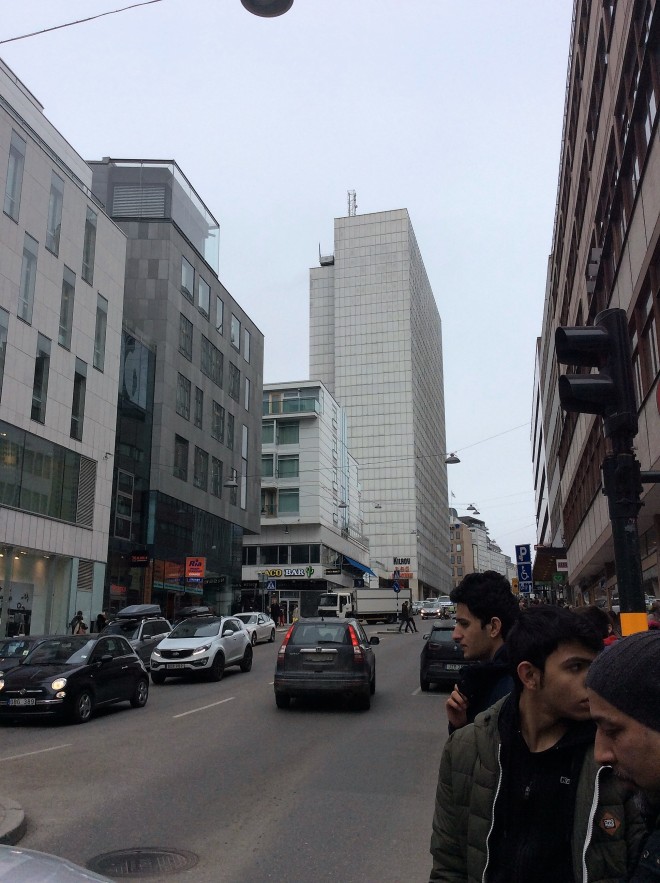 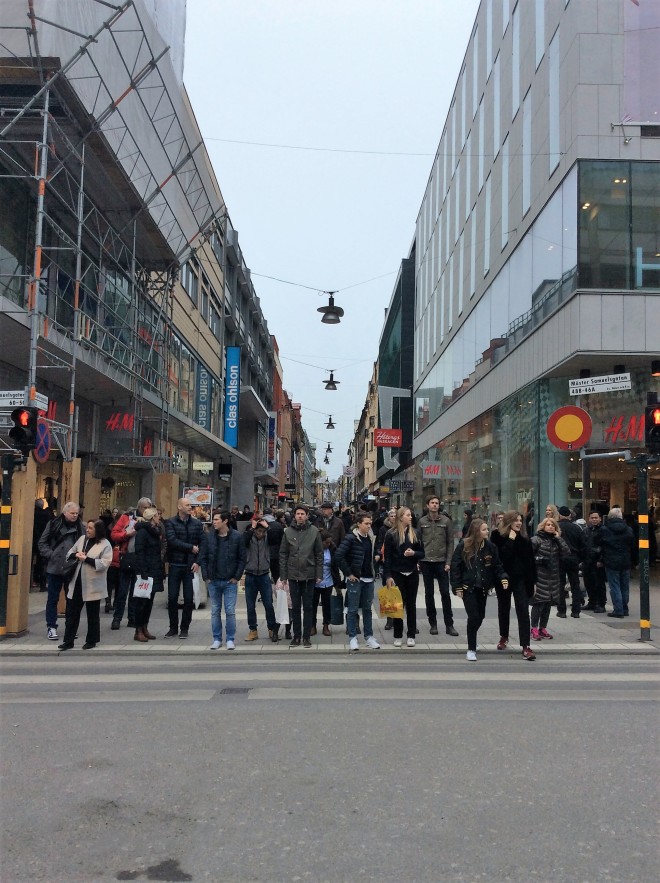 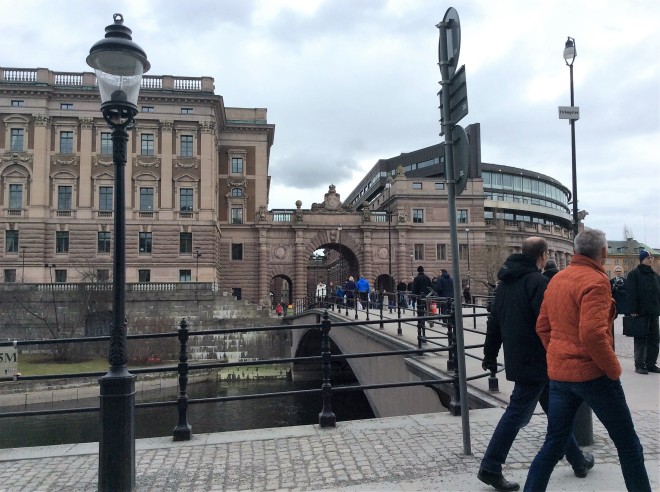 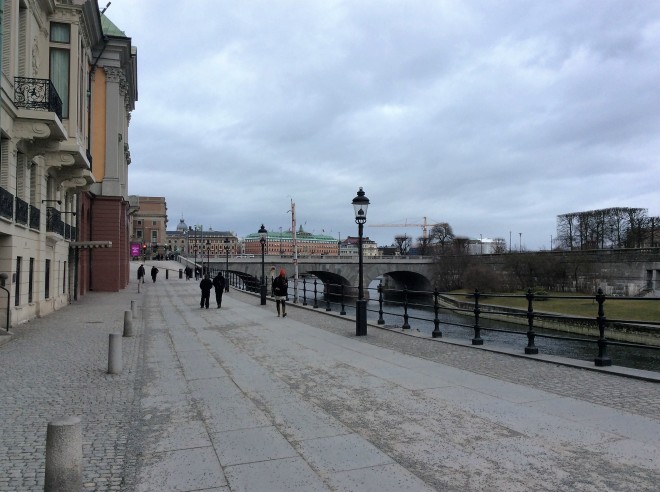 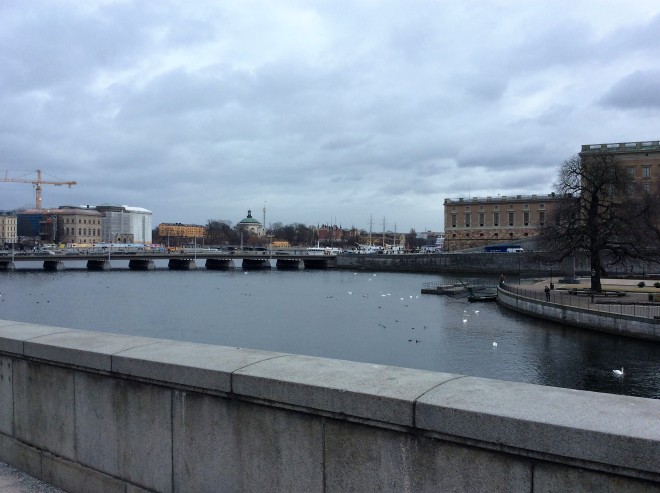 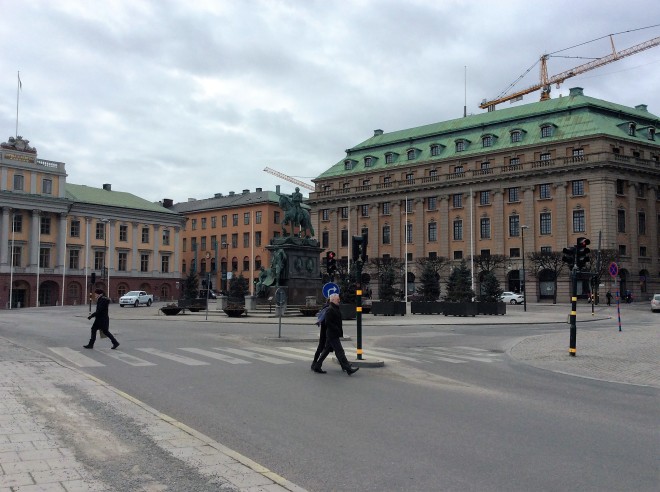 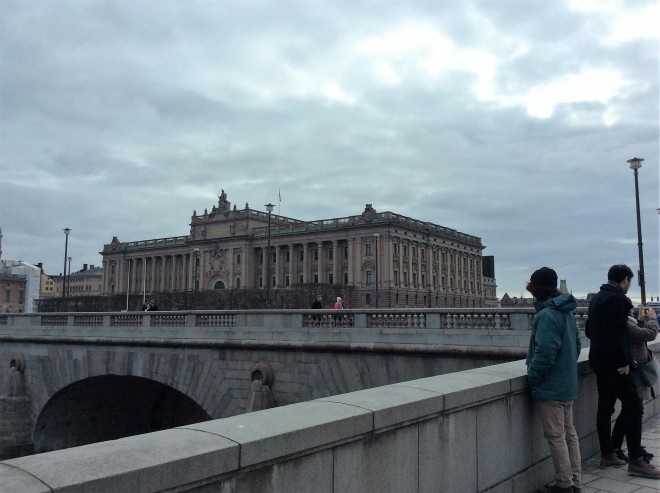 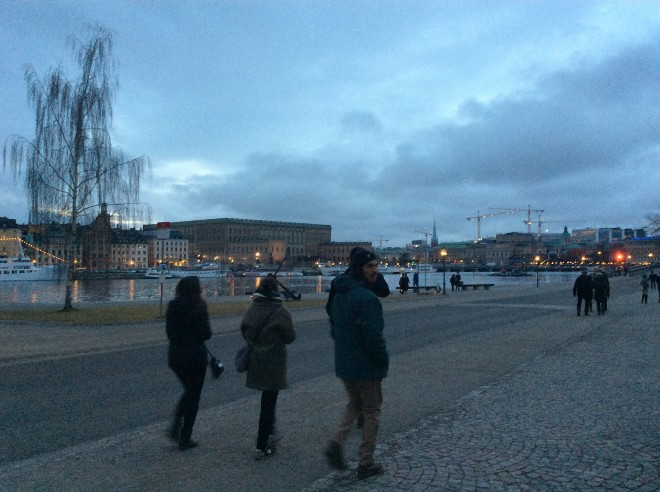 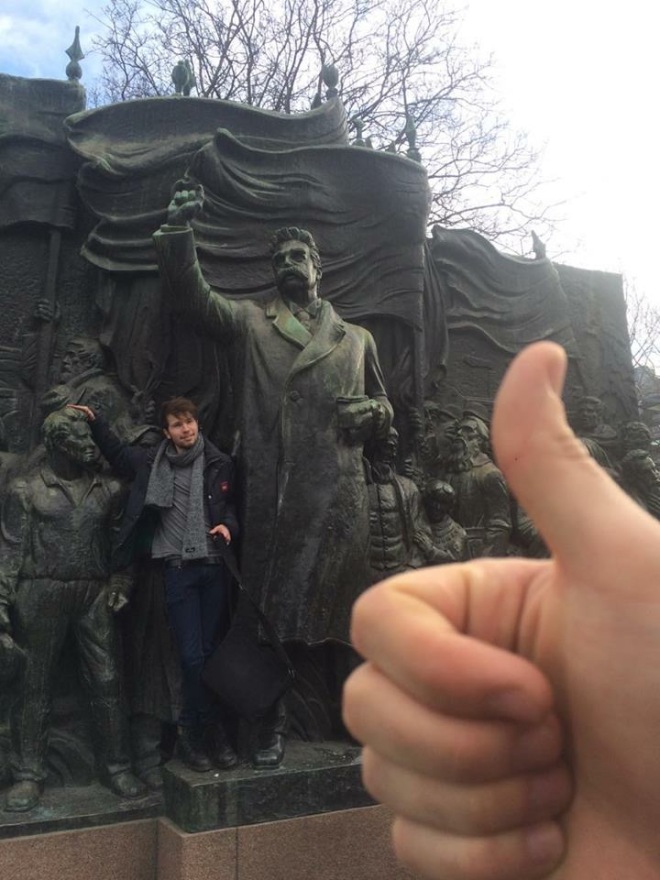