The mid-semester break has rolled around already in Dunedin and I had the opportunity to spend a few days in Queenstown.

Queenstown sits on the shore of Lake Wakatipu, nestled amongst some of the smaller peaks in the Southern Alps. It is a beautiful and picturesque town well known for being the ‘adventure capital’ of the world. As someone who tends to avoid anything that makes my stomach do flips riding the chairlift up the mountain when we went skiing was enough adventure and adrenaline for me! 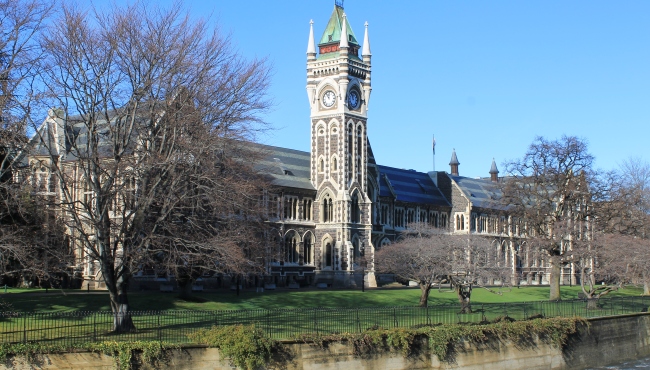 It’s a beautiful sunny Saturday here in Dunedin. Although the New Zealand winter is in full swing and the weather has been quite temperamental so far, I’ve almost been too hot in my coat as I’ve wandered around town today. Two years of chilly Durham winters has definitely taught me how to layer up. END_OF_DOCUMENT_TOKEN_TO_BE_REPLACED

Apologies for the absence. I’ve been quite busy working on a new project, and I’m proud to tell you that I have launched my new photography website! It is http://www.distantpixels.com , feel free to check it out and let me know what you think. Here are a couple photos I have taken that’ll you’ll find amongst the gallery…

Through the Window – I took this one in Cathedral Cove, New Zealand

Shining Through – I took this photo of the moon shining through the gap in the rock, with the milky way overhead, in Western Australia last semester

END_OF_DOCUMENT_TOKEN_TO_BE_REPLACED

So that’s it. 66 lifts and 4542 kilometres worth of hitchhikes, 140 hours and 380 kilometres of hiking later, I’ve finished my ten weeks in the country I’ve wanted to visit ever since I can remember. The country I discovered on a globe when I was a little kid, spinning the world around, putting my finger on the United Kingdom, and pretending to dig a hole through the earth until I found the opposite side to where I was standing. I guess it was something about exploring the ends of the earth that drew me in – the unknown, the remote, the seemingly unreachable. New Zealand was this magical land that I formed in my mind and later heard about – a place where the mountains stretched to the heavens, where the seas ferociously collided, where the birds sang sweet songs, and where the unknown was to be explored.

END_OF_DOCUMENT_TOKEN_TO_BE_REPLACED

I’m having the time of my life in New Zealand. I’ve already been here on the South Island for 6 weeks, so I thought it’s about time to update you on my travels so far!

On Top of the World

END_OF_DOCUMENT_TOKEN_TO_BE_REPLACED

So the semester is officially finished here down under, the summer is about to begin (although with the weather this week I can’t imagine how it’ll get hotter…) and I’m getting ready to start my three and a half month holiday – here are the deets…