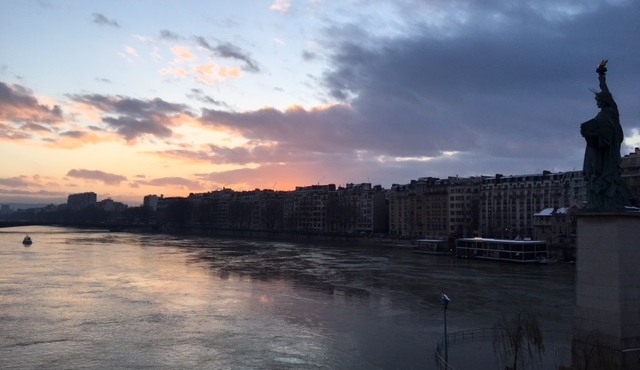 This past month has been pretty exciting in Paris is terms of all the different weather conditions. First there was an unprecedented amount of rainfall, causing the seine to flood and worryingly closing many metro and RER stations. Not only that, but lots of the stations still open had leaks all over the place with the water being collected in buckets. It wasn’t amazingly reassuring… Next came the snow which was quite exciting. Paris itself looked beautiful in all its white sparkling glory but it seems the city isn’t really cut out to deal with adverse weather and many stations were closed and all the buses cancelled for a while. 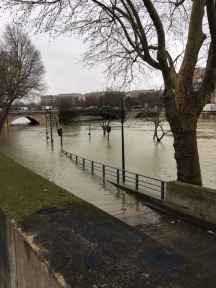 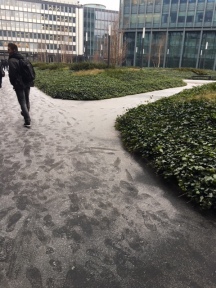 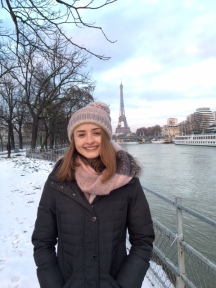 While all of this has been going on, I’ve been steadily getting through a mountain of work – a lot more than last semester. However, despite the stress of this work and lots of speaking French, I managed to fit in a little visit to New York (or at least Paris’ mini Statue of Liberty) and a trip to Normandy, which was also affected by floods at the time. Even though much of the area was water logged it was still very pretty and visiting the D-Day landing beaches really left an impression. What as more impressive was that the soldiers each carried the weight of another person on their back up the beach whilst under fire. I tried to carry my boyfriend, Charlie, up the beach and promptly collapsed. I would never make it as a soldier. 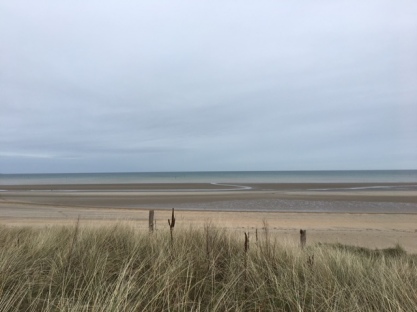 Throughout all the fun, excitement and work one thing that has always been at the back of my mind has been to try to get an internship for the coming summer. This has been quite difficult to do from another country and has involved a skype interview as well as an assessment day squeezed in in early January, 2 days before I was due to fly back to Paris for my exams. Since one of these first exams didn’t go fantastically well, I’m going to put it down to this assessment day (which also had me missing out on other more fun plans I’d put into place before this last-minute interview).

I was lucky enough to interview with such an accommodating company but others have not been as helpful. I’ve known some people who have had to fly back at short notice, at their own expense for an assessment day. This means missing classes and sometimes losing a large amount of money from your own pocket. This kind of thing is something to bear in mind when doing a year abroad, you have to be prepared to be flexible and to pay. Fortunately, I have now managed to find an internship for which the final stage was a telephone interview – lucky me!

With my summer plans in place, I’m looking forward to focusing more on my French work, knowing that I won’t have to hurry back to England any time soon. This is only good news as I’m becoming more and more << Parisienne >> by the day (see photo for proof!). 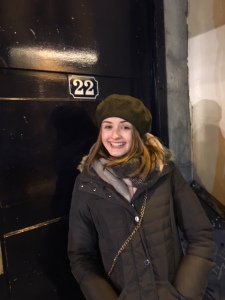 Very happy with my new Beret!