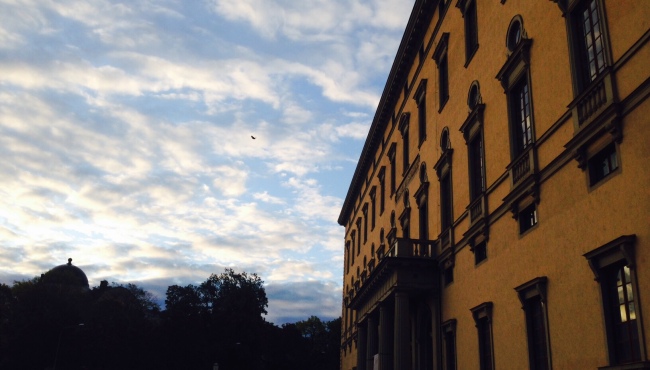 Having just submitted an exam this morning, I came to the realisation that, despite having spent seven months studying abroad, I’ve yet to actually address the academic side of my year in this blog. I like to think that this is because the opportunity to travel and immerse myself in Swedish culture has been much more representative of my experience so far than any discussions of exams or assignments, but they are nevertheless all part of the package.

Whilst I don’t think it’s unfair to say that, for most people applying for a year abroad, the prime motivation tends to be the opportunity to live in a new and exciting place, academic considerations are undoubtedly also important.

So, what’s it like to be an undergrad student in Uppsala?

Well, firstly, really different from my previous two years at Durham. I knew that learning in a foreign environment would be a big change, but I had no idea what to expect from the pace or style of teaching, or the workload. Every subject is taught differently, so I can only really speak for the humanities, but here’s my two cents for what they’re worth: 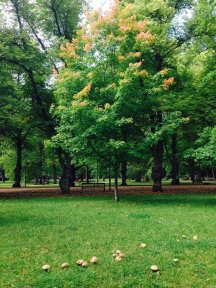 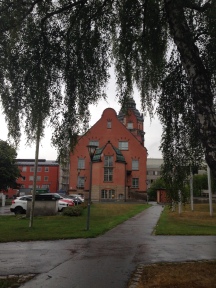 Snowy scenes at the beautiful Engelska Parken – the humanities campus