One reason I’ve been more busy with work than I really should be is taking a week out of studying to go to Taipei.

In my opinion, Taipei is a lot like a green tea flavoured KitKat – they are both delightful and if more people knew about it, they would definitely check it out. For example, one of my travel companions wasn’t sure if Taipei was a city, country or region until a few days before we left.

The main selling point about Taipei would have to be the food –  the good, the bad and the ugly. 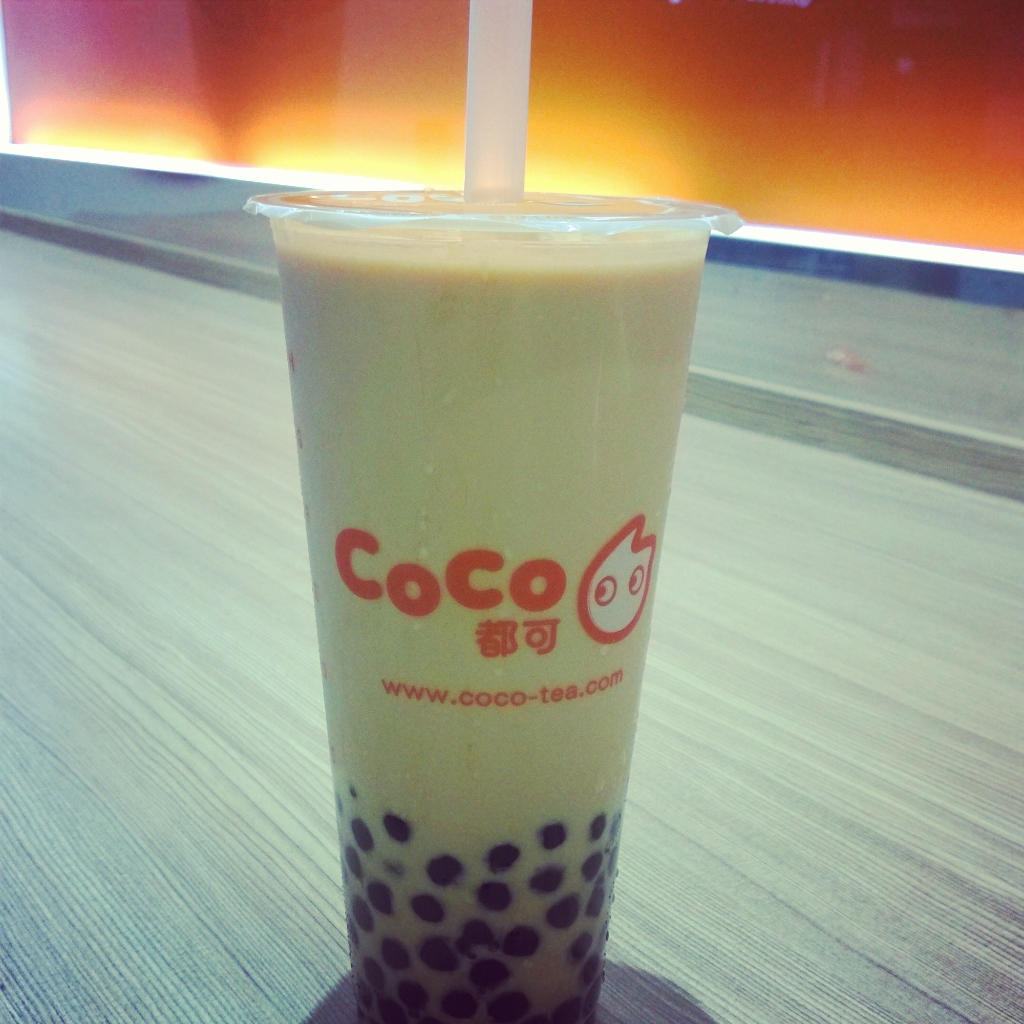 The best part would have to be “bubble tea” – which come in a wide variety of flavours, with tapioca pearls, red beans or jelly serving as “the bubbles”. Having been to the shop in Newcastle’s Chinatown fairly frequently, this was one of the things I was most excited about when I came to do my year abroad. Taipei is the Mecca of bubble tea. There is one on every street corner.

Taipei is also home to a delicacy called “stinky tofu”. It does, indeed, stink and doesn’t taste better than it smells.

We spent a day trip to Jiufen, an old gold-mining town from when Japan ruled Taiwan, was the inspiration for the hit Japanese animated film Spirited Away. This included a trip to a Goldmine museum.

We took another trip to some hot springs in a suburb called Beitou. The public hot spring pools are outside, still open air, and there are a series of about 4 different pools, each a different temperature, and hotter as you go further up the steps. The bottom one is the coolest and the very top pool is the hottest – and scorching hot! I wasn’t allowed to take photos but it was spectacular! It was hidden in a valley in Taiwan and was one of the best days I’ve had since going on exchange.

The most impressive part of Taipei, I thought, was Shilin Night Market. It is HUGE. For perspective, many many sizes bigger than Camden market in London. They also sold an enormous range of stuff in everything from goth clothing, to a weird, wonderful and a little disgusting selection of food, including pig’s feet and snake.