After two months of living in Santiago, I’m finally getting used to the big city life and Chilean culture. Here’s an update of all-things-Chile, from the very best to the very worst:

Even has its own snapchat filter 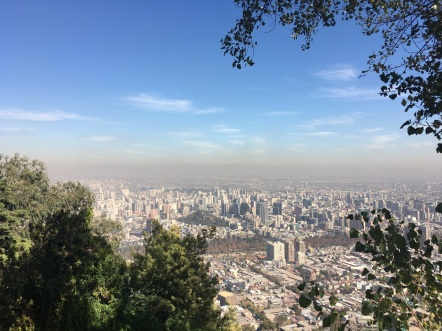 2 thoughts on “The Good, the Bad and the Ugly”