Until a few weeks ago on a weekend getaway to Lisbon, I naively believed that Portugal and Spain were pretty similar. After all, two countries that were united for centuries must have a lot in common, right?

After almost missing the 8am bus on Friday morning, we set off on a long drive to Lisbon, stopping off on the way at Coimbra, where we visited the oldest university in Portugal and had time to try the national dish. A visit to Portugal isn’t complete without tasting bacalhau com natas (‘cod with cream’). I also tried cod in the nicola style (pictured below) after putting my new-found Portuguese skills to good use by interrupting a Portuguese family eating their lunch to find out the name of one of their dishes. 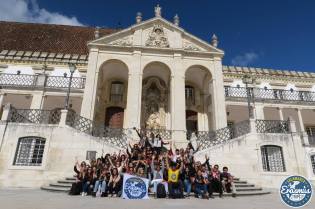 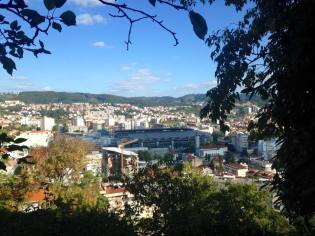 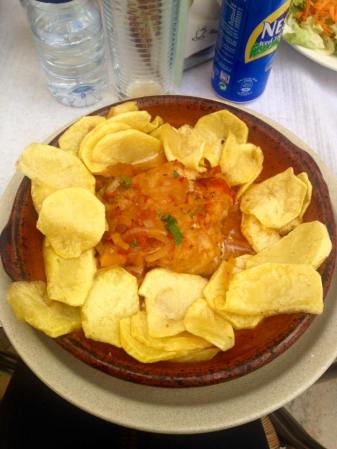 On Friday evening, upon arrival to Lisbon, I was reunited with my older brother Sam, who also happened to be travelling around Portugal, and had unknowingly booked to stay in the same hostel. After a meal in the Barrio Alto neighbourhood, he joined our group of Erasmus students on our night out. Luckily for him, he snuck in with us and got into the nightclub we were going to, which normally costs €20 entry, for free! The music marked a change from the typical reggaeton they play in Salamanca but the €10 drinks admittedly took away the charm…

On Saturday we spent the whole day sightseeing. First stop was the Castelo de São Jorge (the castle) which gave us a brilliant bird’s-eye view of Lisbon. With the sea in the background, the quaint colourful buildings and hills, the city couldn’t look any more different from Madrid. In the afternoon, we explored Belém, a neighbourhood famous for the Jerónimos Monastery and Pastéis de Belém, a shop that has been selling the best Portuguese tart pastries since 1837. 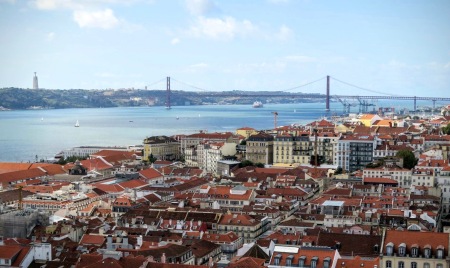 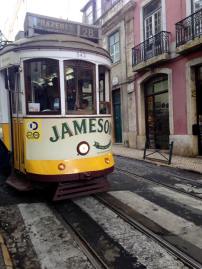 Get the tram to avoid the hills! 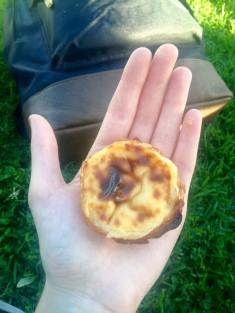 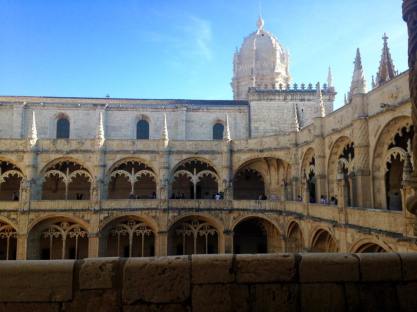 My trip to Portugal went by in a flash (partly because of the 16-odd hours spent sleeping on the coach) but I thoroughly enjoyed it. I managed to practice a bit of Portuguese and discovered an entirely new culture!

Last weekend, my flatmate, Francisca, and I embarked on a spontaneous trip to Madrid and had our first experience of BlaBlaCar- a cheap form of modern hitchhiking where you reserve and pay online to carshare with someone driving to the same destination as you. Whilst this should’ve been an opportunity to practice our Spanish with a friendly local, the truth is Francisca and I fell asleep in the back of the car listening to lovely Carlos chatter away with the other Spaniard in the car with us…

In Madrid, we were greeted by 28°c heat and best of all, my wonderful friends from home, Tim and Alice. After dramatically running towards each other and an almighty bear hug reunion, we spent the evening tapas-crawling in the Lavapiés district where the fittingly-named Tapapiés festival was taking place. The word ‘tapas’ encompassed cuisines from all over the world- we tried nachos with guacamole, samosas, something spicy called a ‘volcano’ and there were even ‘Brexit’ roast beef sandwiches on offer. The night ended with a trip to the famous Chocolatería San Gines which is open 24 hours a day. After all, what better post-night out food is there than churros con chocolate? 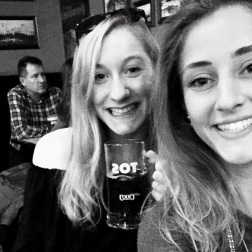 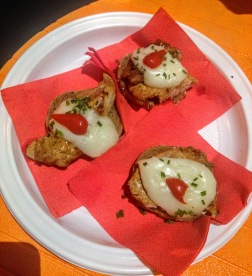 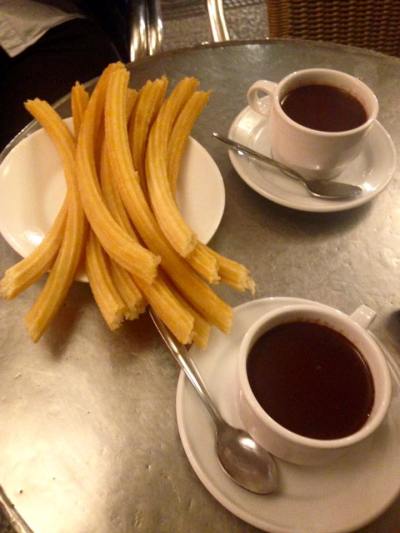 On Saturday, our host and madrileño of four weeks, Tim, took us on a whistle-stop tour of the city centre. We first went to the enormous Parque del Retiro, where we encountered black swans, beautiful ponds and overpriced drinks. It was also here that I acquired the nickname ‘Caspar’, thanks to my friends kindly pointing out my milky complexion, even after two months of sunny 25°c weather. The park had a great atmosphere with locals and tourists alike enjoying the autumnal colours of the trees. 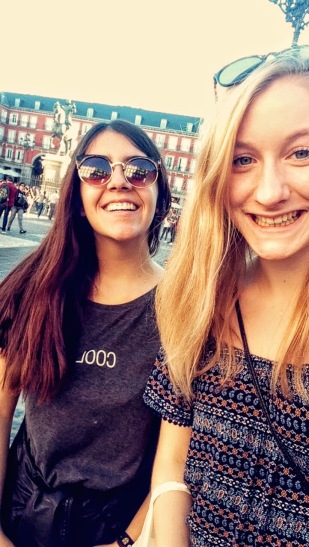 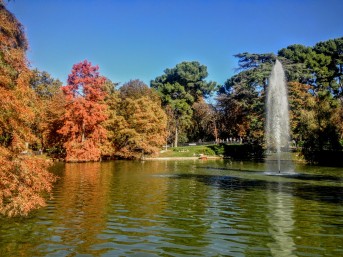 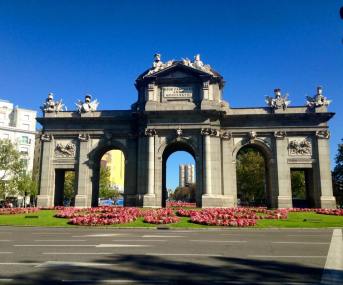 We next headed to the Madrid Atocha train station, where the 11-M terrorist attacks of 2004 took place and where there is now a memorial and a turtle sanctuary. We then wandered towards the Plaza Mayor, which in my humble opinion, isn’t a patch on Salamanca’s (sorry Tim). After checking out the Royal Palace and the Cathedral, we went for drinks in the Malasaña district where we caught up with fellow Durham year-abroader Ciara. Finally, after a well-deserved lie in on Sunday morning, we headed back home to Salamanca. 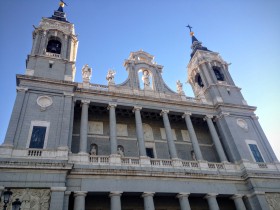 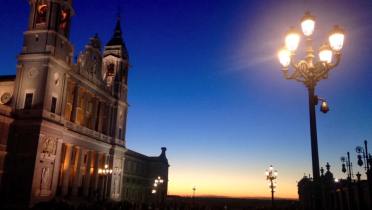 Lisbon is a lot smaller, extremely hilly and has older, more decorative and colourful architecture than Madrid. It almost doesn’t feel like a capital city due to its laid-back seaside atmosphere. On the other hand, Madrid is more cosmopolitan and has larger, grander buildings, as well as a wider choice of nightlife. Ultimately, Lisbon and Madrid are really nothing alike, and both are worth visiting!