After a few weeks embracing the Erasmus life, it’s time to tackle five stereotypes of the Spanish culture in search of the quintessential Hispanic lifestyle…

Before moving to Salamanca, I was under the impression that the siesta was a thing of the past, or at least reserved for lazy summer days. Within moments of my arrival, I realised I would drastically have to adjust my body clock to fit in with the Spaniards. Not only do the vast majority of shops (and all university offices- helpful!) close between 2pm and 5pm but the academic timetable also revolves around the siesta. This means I have scarcely any classes in the afternoon. What’s the catch? Lectures starting at 7pm three times a week… The fact that nights out here start at 11pm at the VERY earliest and can end at 7.30am also makes the need for siestas a lot more understandable.

Although my timetable claims my lecture on Golden Age literature starts at 1pm, so far the teacher hasn’t arrived earlier than ten past or quarter past one. Even then, other students continue to stroll in late afterwards. This relaxed attitude is counteracted by the fast pace of lectures and the swift changing of PowerPoint slides that even the Spanish students can’t keep up with. On a positive note, lectures seem to go a lot quicker! 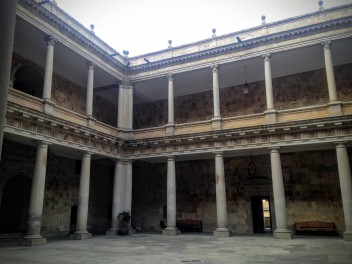 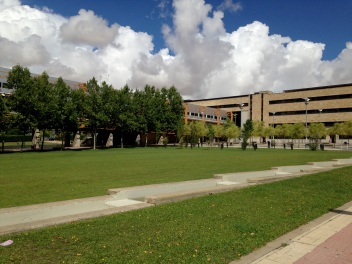 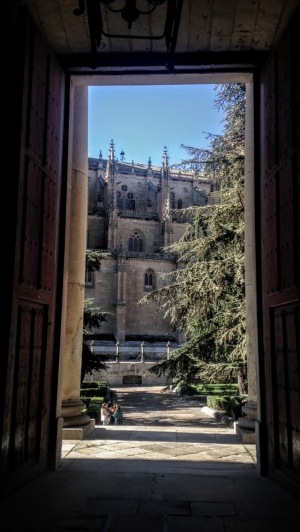 How could you be late to this?

Granted when you come from Kent, the alleged “Garden of England”, it’s hardly surprising you have high standards when it comes to the countryside. However, Salamanca doesn’t fare too poorly on the greenery front. As well as a few parks here and there, the area around the river and the Puente Romano (Roman Bridge) is stunning! The cycle path running alongside the Tormes is perfect for a scenic bike ride or run. I also took a trip with the Erasmus Student Network to the surrounding mountains of Salamanca, where we saw fantastic views from the Peña de Francia. 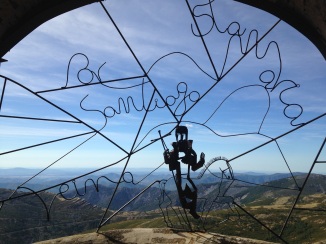 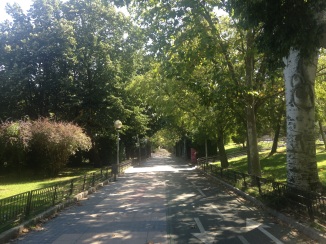 Looks pretty green to me… 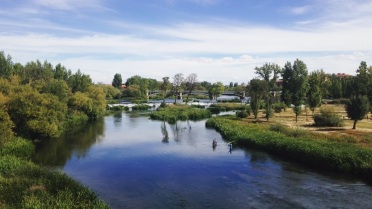 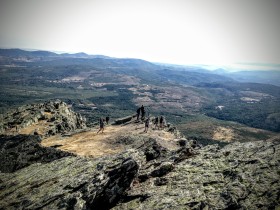 Every language student aims to come back from their year abroad 100% fluent in the language they are studying. Is this really asking too much?

The harsh reality is that Erasmus students tend to stick together. This is not necessarily a bad thing! I have met people from Portugal, France, Italy, Austria, Germany, Belgium and even Bolivia, Mexico, Brazil, Peru and Paraguay- it is a great way to learn about other cultures. The problem is everyone speaks better English than Spanish. If you don’t speak the same mother tongue as someone, you often begin communicating in Spanish until realising the conversation would run a lot smoother in English. Alas, English is still the dominant language. *rolls eyes*.

That said, I have probably spoken more French these last few weeks than I normally do with my own French mother thanks to the immense group of Frenchies over here! The key is to try to make Spanish friends (easier said than done) and to go to as many intercambio speed-dating style conversational events. 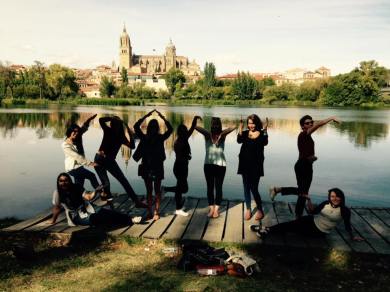 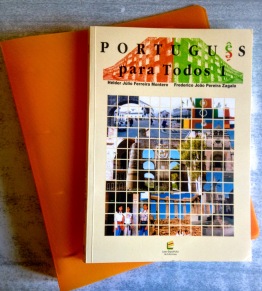 One language at a time, please

Hopefully this one is fairly obvious. Reverse the stereotypes – do Brits eat fish and chips daily? does every Scotsman play the bagpipes? – and you’ll realise that things foreigners tend to associate with Spain are not necessarily the norm.

Firstly, flamenco is a tradition of Andalucía, a region in the south of Spain. It is rarely practiced in other parts of the country, unless to entertain tourists or on special occasions such as ferias.

As for bullfighting, it has become a source of controversy in Spain. Once Spain’s most popular cultural pastime, it is now banned in Cataluña and the Canary Islands, has seen its funding slashed in 17 Spanish cities and faces opposition from many anti-bullfighting pressure groups. Whilst Salamanca has a bullring, not every local feels an overwhelming passion for it.

To finish off, here are some lovely pictures of what I’ve been up to this week…. 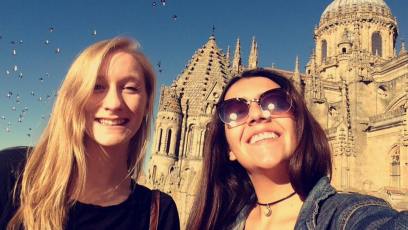 Squinting from the top of the Cathedral 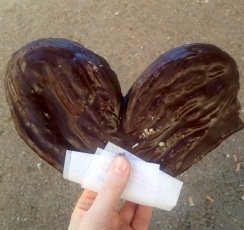 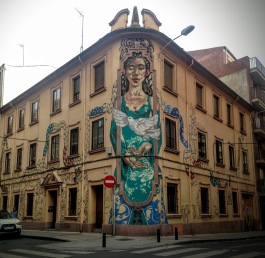 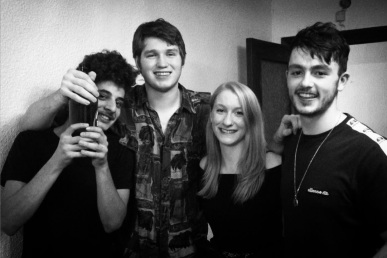 That’s all for now, folks! Stay tuned for more updates…