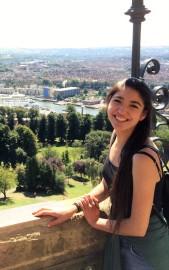 Hello there you fabulous readers! Now, you might have to bear with me, I’ve become a tad excitable during the past few weeks as I prepare for my departure and I’m struggling to keep my cool.

I have just under one week until I’m off to Canada and, don’t tell anyone, I’m a little nervous. Although I’ve been before, a holiday isn’t quite the same as living and studying there for a year, and I can’t help feeling slightly unprepared. I’m always up for an adventure but the unknown can be daunting! That’s why, to calm my nerves, I spent the last few weeks of summer making the most of England and doing things that would help me look forward to Canada.

So here it is, my shortened list (believe me it was substantially longer) of must do’s to prepare me for my year abroad!

When you realise that your days at home are slowly slipping away, it’s kind of a given to do the things you love, with the people you love. Admittedly for me, this meant watching a lot of hard core action movies (and the occasional Disney) curled up on the sofa with my sister. But don’t worry, I did also lap up the London culture and best those British stereotypes.

Here are a few of my photos to prove how much tea I drank. 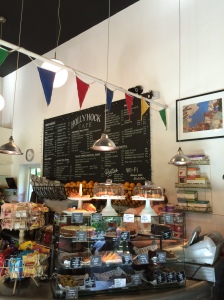 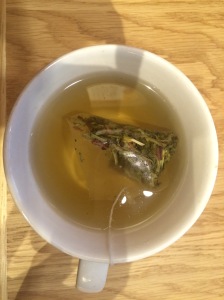 And here are some classic London sights I was keen to revisit. Scroll over the images if you’re completely lost. 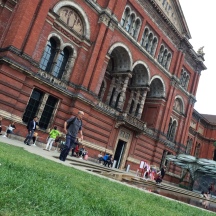 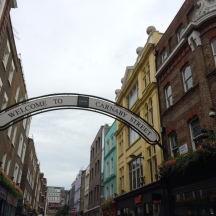 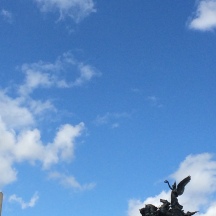 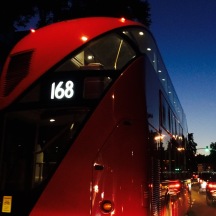 …this is a bus 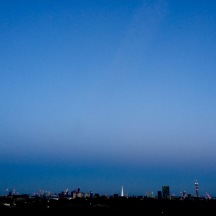 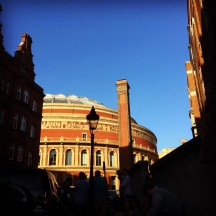 This one took a lot of research and I possibly got a bit carried away. I did all the usual things: double checking the police’s phone number (911 fyi), checking my passport was still valid,  making sure my insurance covered freak skiing accidents, etc. but before I knew it, I was googling how to survive being buried by an avalanche (there’s nothing you can do-oh joy), and how to make it out alive if you find yourself face-to-face with a grizzly bear! We all watched The Revenant, I’m not taking any chances!

3. The Calm Before the (Snow) Storm

As a Brit, let’s be real, the weather is all I really care about. Spending hours looking at graphs of Calgarian snowfalls might seem ridiculous to some, but quite frankly I’d say they were hours well spent. Apparently it can snow from October through to May, so the entire time I’m there! It appears that weather in Calgary is just as unpredictable as British weather, only instead of light showers, it’s snowy with a chance of frostbite.

I’ve been saying goodbye to different people for the span of two months (June till August) and what I realised is that two months was the equivalent of 1/5th of my time in Canada! This was a very reassuring thought as now ten months really doesn’t seem that long. I still have to say a few goodbyes, including the family. It’s going to be tough but I’m betting that my Dad will start crying before I do!

Don’t think this one really needs explaining, I simply embraced Canadian culture to the max. Thank goodness I like maple syrup!

Was given an awesome maple syrup jar from my Canadian cousins

I promise I already owned this #onemapleleaftoofar

So there you have it! My (kind of) productive summer that has gotten me psyched for my adventure. All I can say is that I already feel sorry for whoever has to sit next to this overexcited, squealing 20-year-old on the nine-hour flight!

If you want more regular updates and waay more photos of my year in Canada, I’m about to start another blog just for you keen bean Kings and Queens and everyone else in between! Quick, check it out here to get away from my awful rhymes!