Oh my gosh, where did it all go, how is my Erasmus year already over?

I’ve just arrived back to the UK and it is bizarre to be back.

My year at Heidelberg university has been the best year of my life – and I consider myself to have had a rather good life so far!  So the fact that it’s suddenly over feels strange.  Very strange.  I don’t have any regrets, but the realisation that myself and all these wonderful people I’ve met over the last 11 months won’t ever be in the same place again is difficult to process.

The Last night selfie before my departure at 2am…

We will stay in touch of course, but never again will we all be together for such a long and wonderful period…

So, this blog entry will be about reflection; what I have learnt from my privileged time in Heidelberg.  Interspersed throughout will be some  throwback pictures to some of my most treasured moments, however there were simply too many to count! I hope these pictures give you a taste of what my experience was like.

The first two ‘lessons’ are pragmatic, sensible things if you will.  Lesson 3 is a little emotional, but I make no apologies for this.  The Erasmus experience has changed me profoundly

Lesson 1: Believe in yourself

I consider myself to be a confident and capable young man, but this doesn’t mean that I wasn’t extremely nervous at times before or during my Erasmus experience.

My decision to do an Erasmus year was motivated by my desire to re-establish my German and experience a foreign culture.  This decision however came off the back of a second-year at Durham which I had found especially tough due to illness and needing severe knee surgery.  At times during my second-year at Durham, I thought I would simply have to drop out and I was exhausted by the time the year came to a close.  Therefore, the decision to do an Erasmus at times represented a gamble for me – what if things went wrong, like they did in Durham last year?  How would I cope in a foreign country if events spiralled out of my control?  And it wasn’t just me who was worried, but my parents too, who had asked me to carefully consider whether a year abroad was wise after what had happened the year before.  No pressure!

Though I was able to stabilise my second year and get a good 2.1, my confidence had been dented.  I’m therefore so happy and proud that I had enough self-belief to not just do an Erasmus year, but to dive right in.  I still remember thinking to myself about a month before I was due to leave: ‘Well, if it doesn’t work out, it doesn’t work out and I could always come home and work through the year’.  A couple of days later I was furious with myself for having these doubts.  If I was to do it, I would do it 100% and there was simply no positive benefit in second-guessing or having doubts.  Of course, I still had small, lingering doubts after this, but I never let them get the better of me.

I believe the Erasmus experience actually begins before you get on the plane, when you have these thoughts/doubts as you are about to embark into the unknown.

One of the early adventures we had – to a Bundesliga match!

All I can say to future Erasmus adventurers (and there will hopefully be many of you despite the uncertainty caused over Brexit) is that any doubts/fears that you have are normal.  You really do just have to believe in yourself in the end.

I’ve mentioned this in a previous post, but I will do so again here.  The Erasmus experience is what you make of it.  Some people like to simply party and do minimal work.  Others choose to work really hard and perhaps don’t have enough fun.

I certainly didn’t have nearly as much work at Heidelberg University as I do in Durham because I mostly chose courses which weren’t so burdensome.  Moreover, my marks weren’t important, with the only imperative being that I needed to pass.  However I didn’t take liberties with my work and I always completed it to the best standard I could in the time I gave myself.  I therefore got a lot out of my work and I would like to emphasise that the teaching quality at Heidelberg is phenomenal, as are their students.

Perhaps the smartest decision I took during my year abroad was my decision to take a ‘Masters Hausarbeit’.  To put this into perspective, this is a module designed for Masters students, but I took it because the 30-35 page paper I would have to write looked like it would be a good exercise for me, with the prospect of dissertation writing next year in mind.  It was bloody hard work and at times I thought, what was I doing!? Still, I think this epitomised my attitude at Heidelberg.  I had so much fun and many experiences which I will never forget, but I also tried to take whatever challenges that came my way! 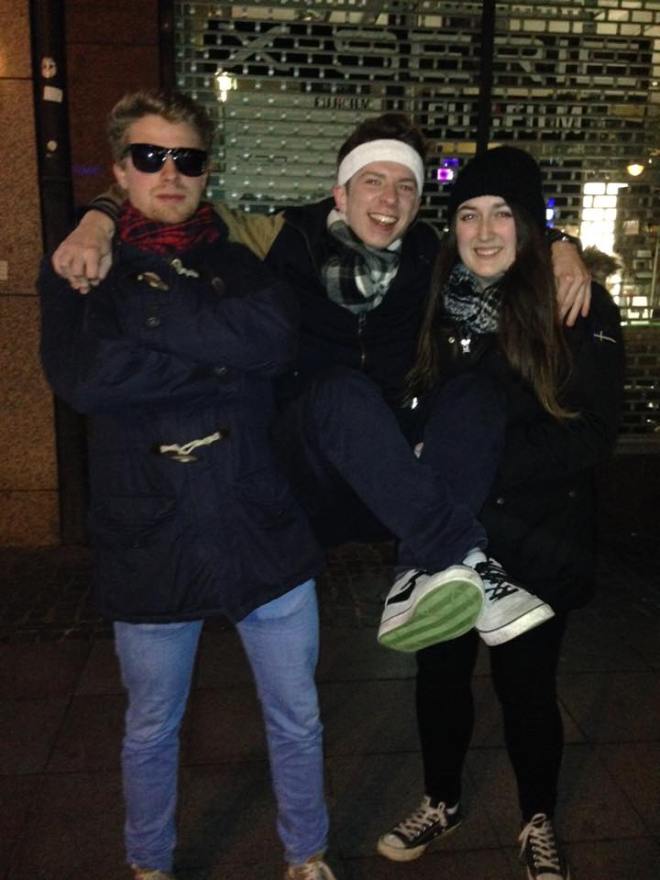 Erland and Aoibh, two very special friends.  I can’t imagine my Erasmus without them.

In general, I try not to get overly-emotional, but even I got a little bit choked up as I was on the bus to the airport from Heidelberg.  I’ve always enjoyed meeting people from all over the world, but to do so in a foreign country for 11 months has taught me so much about what is means to live in a world that is becoming more connected every day.

I will cherish the friends who I met at Heidelberg for the rest of my life.  Of course, I’ve made great friends before, an example being Durham!  At Heidelberg however, the Erasmus experience meant that I encountered German culture on a level which I had never experienced before and in doing so formed meaningful friendships with people from all over the world.  Here are a few sentences which will make little direct sense to the reader who wasn’t there, but which mean everything to me:

Germans who always saw the fun in helping an Englishman when he didn’t quite know what was going on… and who sometimes led him purposefully astray! 😉 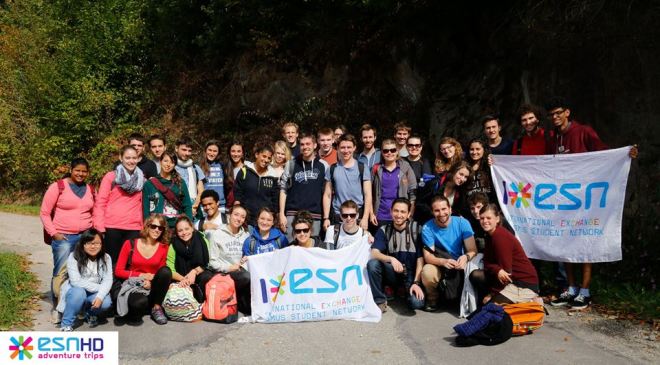 Scandinavians who could party, but with whom you could also have a conversation about anything with.  I do not know what they put in the water in Norway/Sweden/Denmark, but it’s something special…

Fellow British folk (including a Bulgarian!) who would often see the cultural differences in the same light as me – and sometimes not! 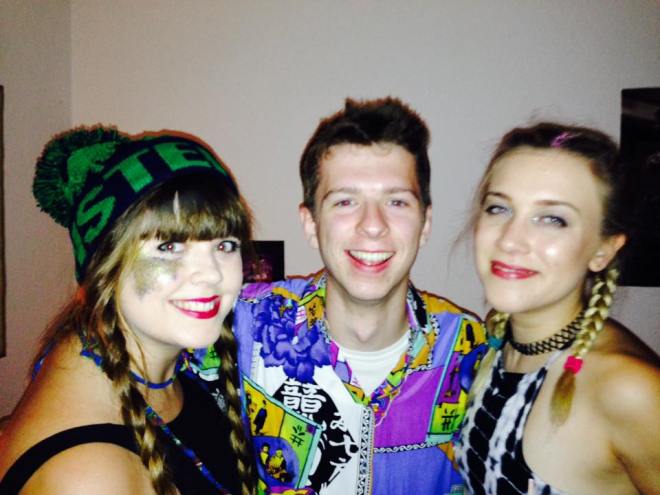 Those mad and caring Irish who would curse, confound and laugh with you in equal measure…

Americans (and a Chilean) who provided a new perspective on so many of our apparently odd European viewpoints…  and a unique approach to football/soccer!

An Aussie who supports the All-Blacks, who only stayed for one brief semester and with whom I could talk about anything with.  He could sometimes keep up on nights out too…

The most wonderful girl who decided she would date an English boy… and is still happy about it! #canard

Here’s to many more adventures! 😀

I cannot put into words what all these people mean to me.  I will never forget them and I will stay in touch.

I consider myself truly blessed.  Before I ventured off into my Erasmus experience, I had always been confident in my ability to interact with and learn from people from whatever background they came from.

And yet now my Erasmus adventure is over I am overwhelmed by the mark that all these wonderful, wonderful people have left on me.

I will never be the same again.