My flight from Paris got to Barcelona for 10.30pm, and here I was again with a different metro system and an Air Bnb to find, seeing as there was no transport back to Tudela at this hour. Only this time I had the help of a fellow Cuths linguist and dear friend who is doing her year abroad in the outskirts of the city.

It was so exciting to catch up with Lexie after to so many months apart – almost an entire year with no face to face contact, we realised – and we even managed to still dress in coordinating outfits. It was comforting to see that being in several different countries hadn’t changed much about our friendship.

When we woke up the next day I knew I had my priorities for the few hours I had to spend in Barcelona; beach, and the Sagrada Família. And in that exact order.

We took a metro in that direction and walked a little while along the streets streaked in the beautiful Barcelonian sun. A world away from the muddy metropolis of Paris. We even stopped in a shop and found Rekorderlig – a nostalgic taste of nights in Cuths bar. It’s a shame I got so excited finding it that I forgot 500ml was a lot of sugary cider and ending up throwing half the can away.

While wondering toward the sea front we happened upon a few market stalls scattered along the path to the sea front, offering so many Arabic and catalunyan delicacies. We bought ourselves some sweet mint tea to take away and carried along our wander in the glorious sun. 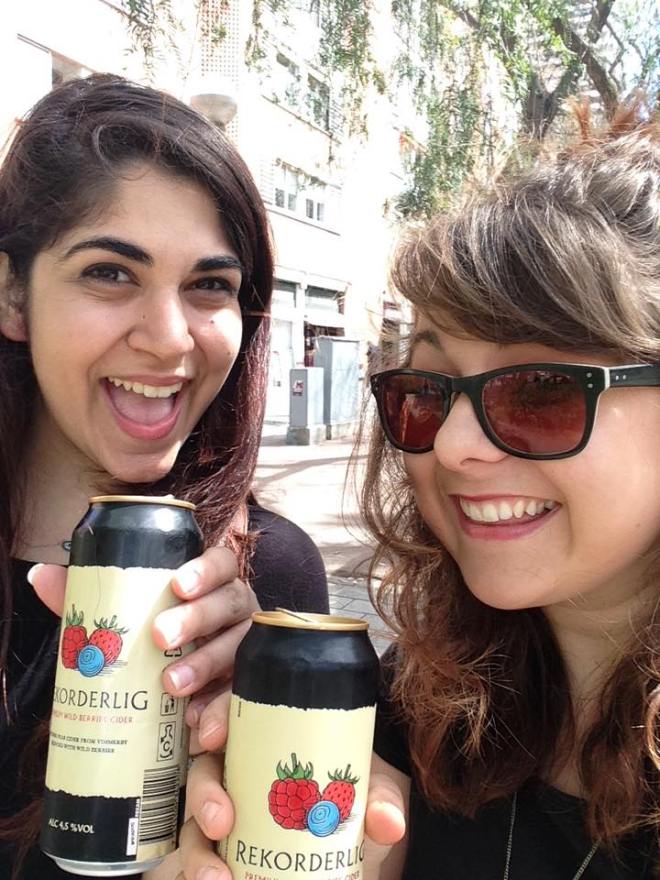 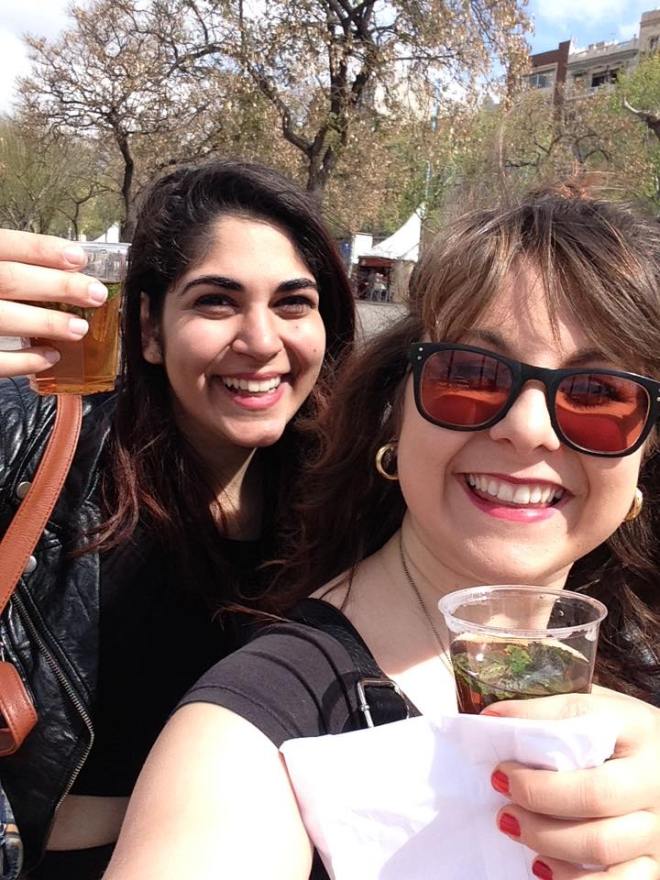 All of the beverages

I insisted on dipping my toes in the sea, despite the fact no one else seemed to be submerging themselves in the water. As much as it felt a heck of a load warmer than Tudela or Paris, the temperature of the water said otherwise. 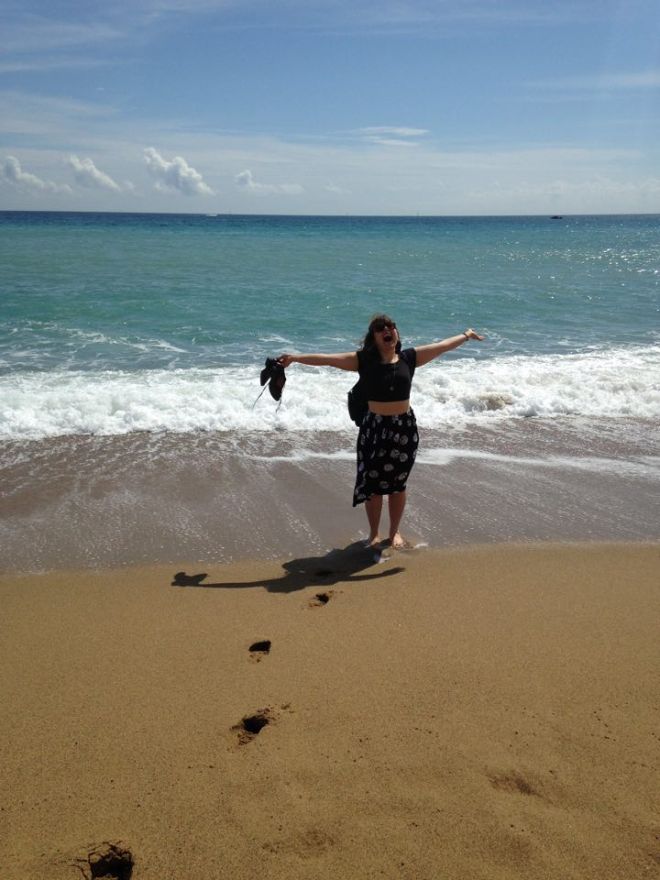 I knew I would be either a Madrid or Barcelona person, and I can conclusively say I’m swinging toward the latter. Even if it weren’t for my love of Catalan, there’s something so modern and artistic about Barcelona. Being the kind of person who’s always dithering between Country Bumpkin and Modern Metropolitan, Barcelona offers the solution for my indecisive personality. Obviously you have a huge city with all its amenities at your availability, but the beautiful coastline takes away the feeling of being packed in like a sardine into a stifling city bustle.

This trip taught me that there is still so much to see in Spain, and although I’m never going to see it all in the 6 weeks I have left, I should be taking these opportunities to satiate my travelling appetite while I’m not bogged down in a dissertation or a real committed job.